Despite what is normally believed, Native Americans did not usually have a single chief to lead the tribe. Apart from some charismatic figures such as Crazy Horse, Sitting Bull, and Red Cloud, all decisions were made within the council, where the whole community could have a say, and the leader was, as matter of fact, a simple spokesman. As a guidance for the natives were the effigies of the animal protectors of the ancestors who originated the tribe, which were represented on huge colored totem poles.

Many lies about the natives were generated as a result of the annihilation of their villages, the population, their fundamental rights. They had lost everything at the expenses of the settlers and gradually lost their memory. If it seems far from the present day, we should think that it is very similar to what is happening in many rural areas around the world, where depopulation, economic and social difficulties, and the lack of opportunities push people to move more and more. towards big cities.

In the Totem R.I.S.E. project, 30 participants from 5 countries (Italy, France, Spain, Greece, and Romania) in eight days tried to recreate that sense of community typical of the natives, collaborating to achieve a common result, going beyond national differences, cultural and religious, and to rediscover communities in a mountain resort, in close contact with nature and the locals, thanks to the help of local coordinators, such as Roberto, Sofia, Bogdan, and Viviana.

When, during an excursion in the mountain woods, the participants were asked to walk blindfolded and to be guided by their partner, no one would have ever imagined that the sensations they would experience would have been so intense: trust, freedom, peace, interiority. Put yourself in the hands of another and rediscover yourself, understanding the beauty of those territories that risk ending up uninhabited in a few decades, but that has many to offer. The participants immediately felt connected to this strong sense of community that goes beyond, exceeds the limits of the project and leads to non-formal, inclusive and innovative teaching. From the rediscovery of themselves to the discovery of others, the participants in the project shared their thoughts thanks to the help of a totem, built on several floors over the days, and destroyed at the end of the project to make room for new experiences. The past must be left behind so that it is always a starting point, and never an arrival point.

What drives the sense of community to progress is not only what happens inside a project, but also what happens outside, and how the project comes into contact with it. During one of the last evenings of the Totem R.I.S.E., we also had the pleasure of having as guests the wonderful community “Viticonti”, which supports disabled people to live an independent life together with them, like a big family. When we got to talk to them, operators and disabled people, we were immediately struck by the lightness of the relationships they had and their ability to be very positive about their situation. “It is not a force, we are always together, we know each other and help each other, I see them more often than my family, and all of this is fantastic,” one of the young operators told us. Having to present our project and the final totem to them, they feared that it could have been complicated. It was all wonderfully simple and natural. When a community is strong, everything works well. The Totem project has helped a group of young kids to improve and cooperate, allowing many to think “can I continue to have an impact on the things I do, or do I have to stop here?”.

“The journey does not end here” Roberto will say at the end “leave for a new beginning”. May your guiding spirit be with you. 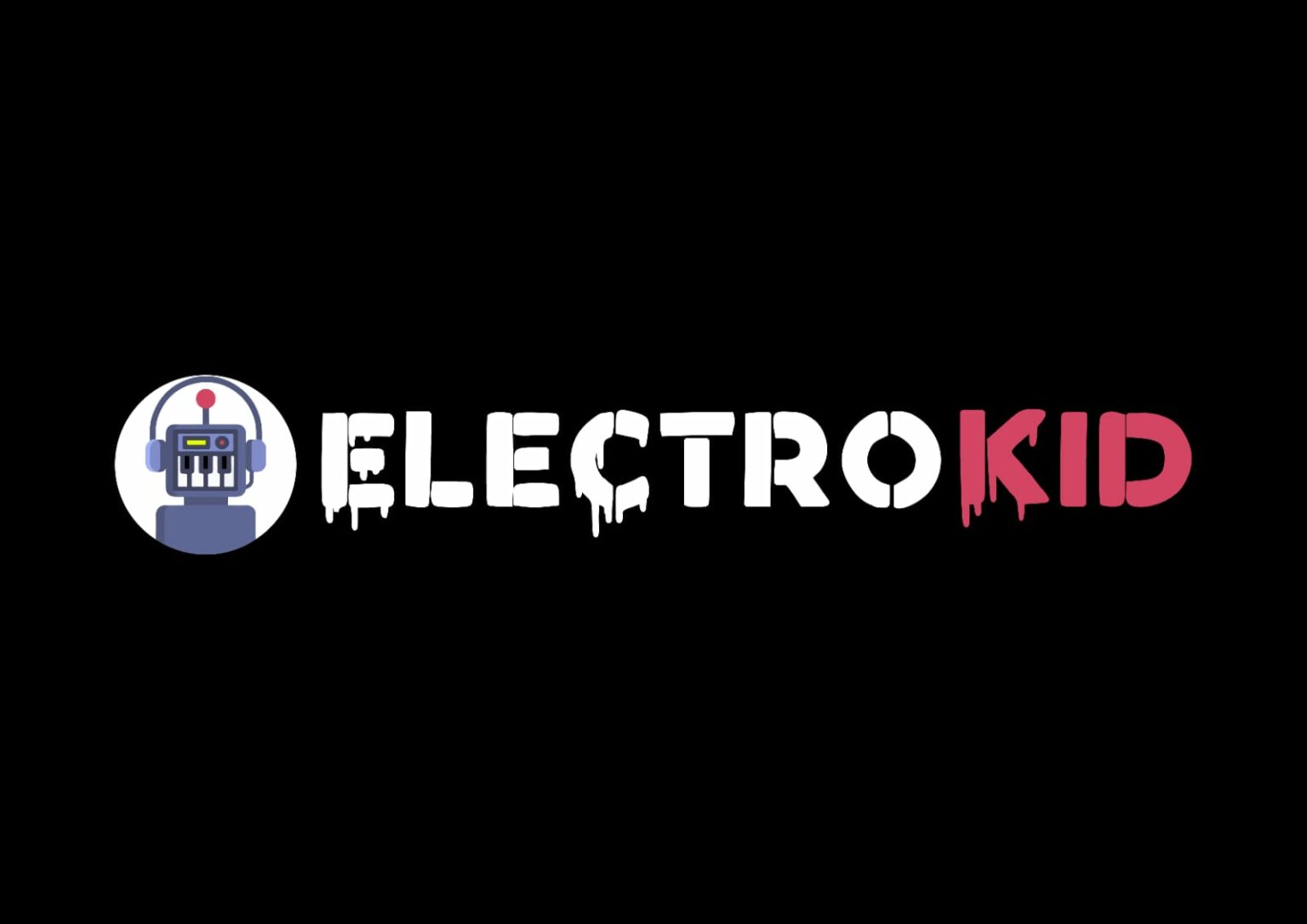 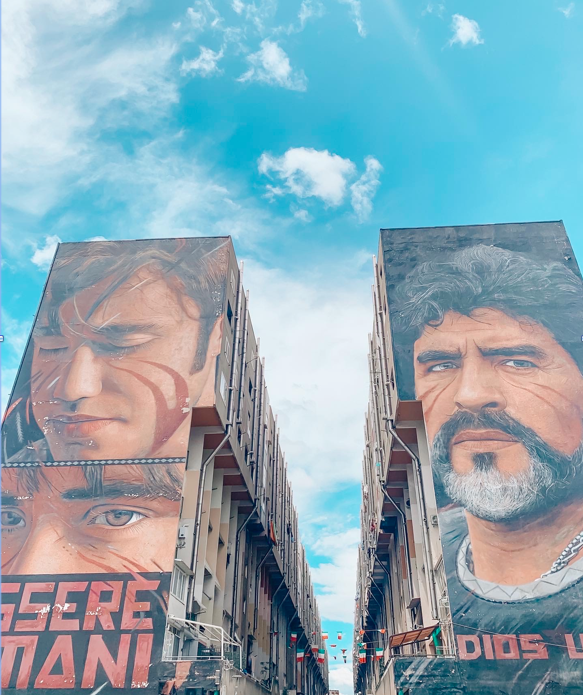 Worldpacker experience being a volunteer in San Giovanni 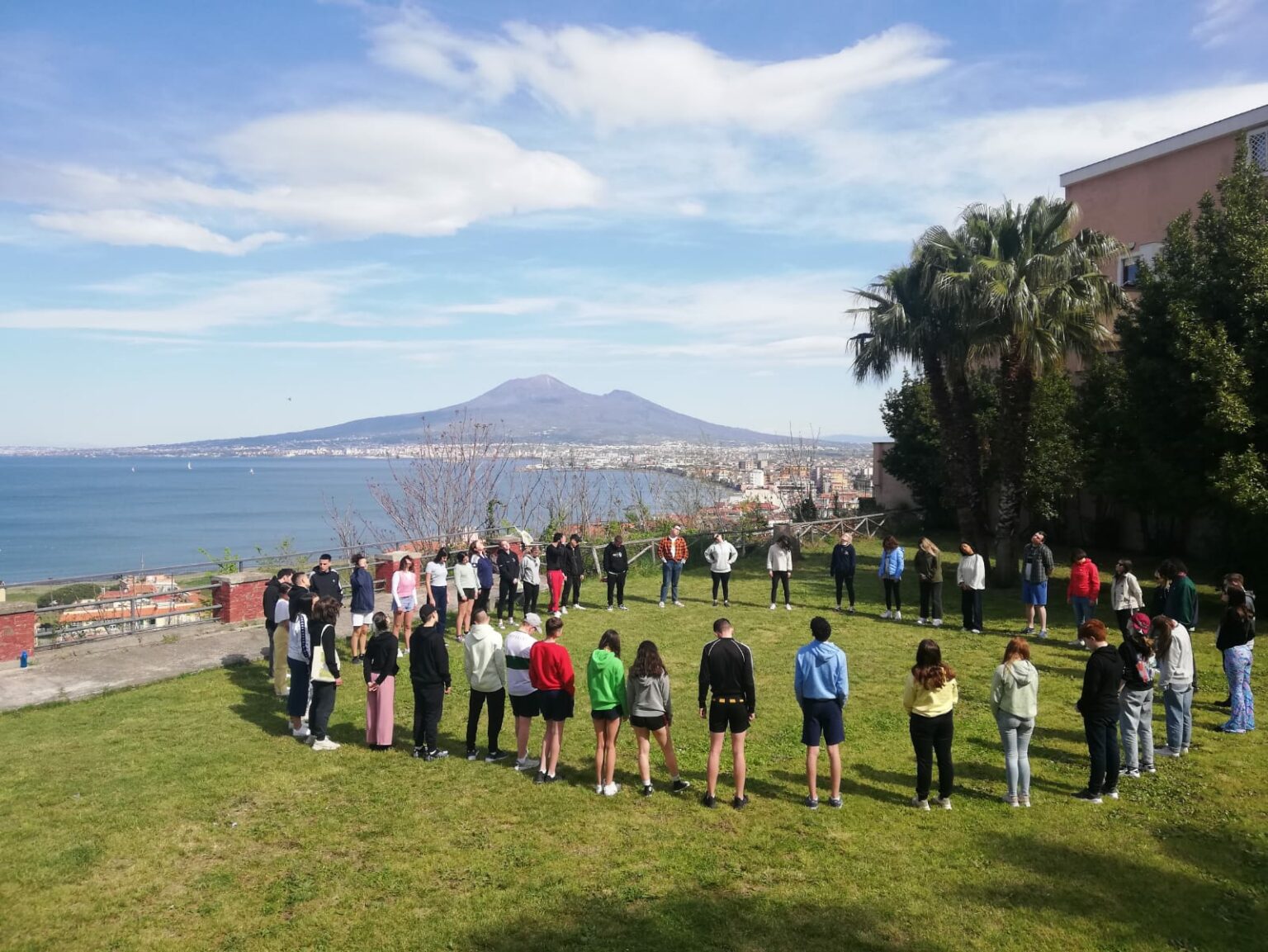